Required Reading: The Economic Report of the President

In January, the White House released its 533-page book, “Economic Report of the President (2021).” If you haven’t yet made time to peruse this weighty tome, don’t beat yourself up. Most people don’t take the time to read the report—still others don’t even know it exists.1

What is the “Economic Report of the President” and what does it tell us about the economy and the future?

In the wake of World War II—and worried that the economy might fall back into another Great Depression—Congress passed the Employment Act of 1946, which established the President’s Council of Economic Advisors to analyze government programs and make recommendations on economic policy. It also mandated that the president submit an annual economic report to Congress. The first report was submitted by Harry Truman in 1947.2

The report is written by the Chairman of the Council of Economic Advisors and includes both text and extensive data appendices.3 It must be submitted to Congress no later than 10 days after the submission of the Federal budget by the President of the United States. Although each report is different, they generally include such information as:

Response to the Economic Report is often mixed. Opponents of the administration tend to be critical of the president’s approach. They point out that the objectives and recommendations in the report are inevitably influenced by the administration’s opinion and policy.

However, it’s important not to overlook the sheer volume of data provided by the report. This information can help identify the forces driving—or dragging—the economy.

If you don’t see yourself getting cozy with a cup of coffee and the Economic Report of the President, you might consider using the internet to get an overview of its most relevant topics. Understanding the current state of the economy—and the president’s objectives for the future—may help you make plans for your own future.

The content is developed from sources believed to be providing accurate information. The information in this material is not intended as tax or legal advice. It may not be used for the purpose of avoiding any federal tax penalties. Please consult legal or tax professionals for specific information regarding your individual situation. This material was developed and produced by FMG Suite to provide information on a topic that may be of interest. FMG Suite is not affiliated with the named broker-dealer, state- or SEC-registered investment advisory firm. The opinions expressed and material provided are for general information, and should not be considered a solicitation for the purchase or sale of any security. Copyright FMG Suite.

Have A Question About This Topic? 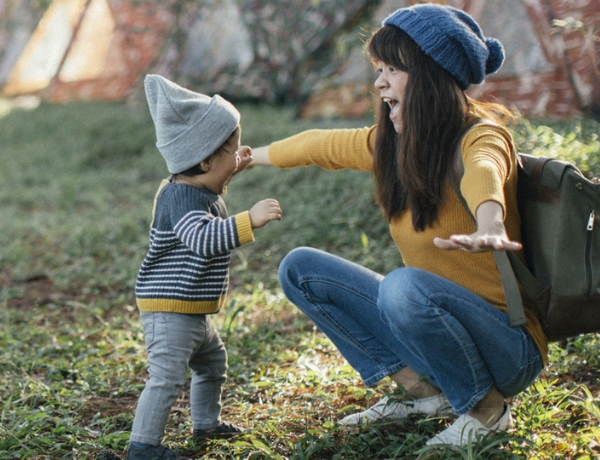 Learn, Earn and Retire at Any Age

What can the rest of us learn from millennials’ desire to embrace all of life in the moment? 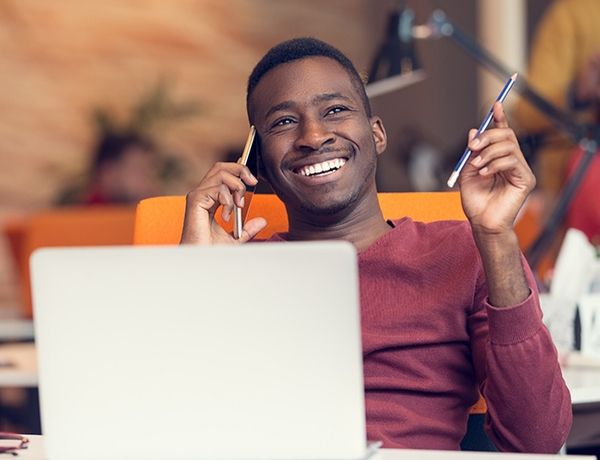 The 12 Steps to Living Confidently: The Small Business Dream

Starting a small business? First, take care of the basics. 5 essential steps to help position your new business for success. 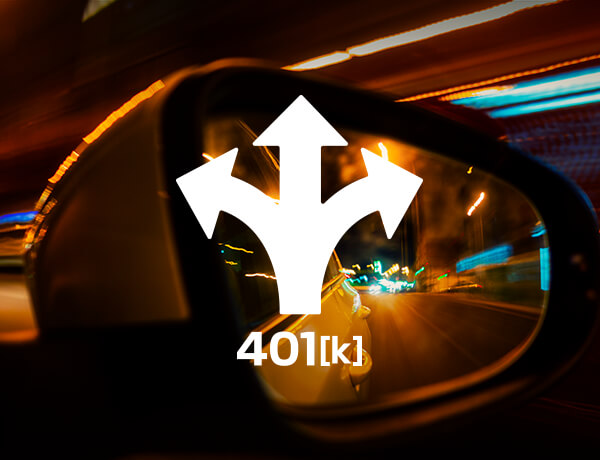 Choices for Your 401(k) at a Former Employer

Individuals have three basic choices with the 401(k) account they accrued at a previous employer.